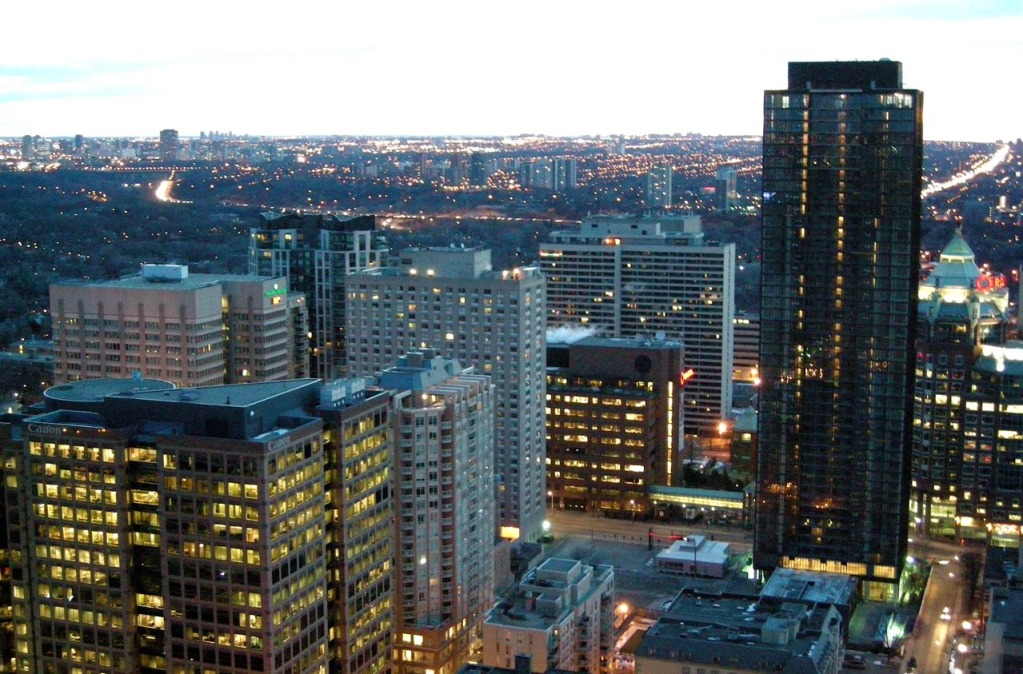 It might get easier for home buyers and sellers in the Greater Toronto Area to accurately compare recently sold data and current homes for sale after a ruling from the Competition Tribunal. The Commissioner of Competition, the federal agency tasked with advocating for the rights of Canadian consumers, won their abuse of dominance case against the Toronto Real Estate Board (TREB) after fighting for years to have sales data made accessible to the public.

At the heart of the Competition Bureau’s argument is that TREB, the real estate board that represents real estate agents and brokerages that work in the GTA, stifles industry competition by restricting who gets full, easy access to housing market data. In an effort to increase competition within the real estate market, the Competition Bureau argued for open, easy access to housing data—data that lives on the Multiple Listings Service (MLS), a suite of services that enables a seller to market their property to multiple buyers in the open market. Read the full article at moneysense.ca

The Toronto real estate market reported 7,411 residential sales processed through the Toronto MLS system in September 2013, representing a 30 per cent increase compared to 5,687 transactions reported in September 2012. So far this year, total resale residential sales in the Greater Toronto Area amounted to 68,907 properties sold during the first nine months of 2013 – a slight drop of  one per cent compared to the same period in 2012.
“It’s great news that households have found that the costs of home ownership, including mortgage payments, remain affordable. This is why the third quarter was characterized by renewed growth in home sales in the GTA. We expect to see real estate market sales up for the remainder of 2013, as the pent-up demand that resulted from stricter mortgage lending guidelines continues to be satisfied,” said Toronto Real Estate Board President Dianne Usher.
In the Greater Toronto Area, the real estate market showed an average selling price in the month of September of $533,797 – up by 6.5 per cent year-over-year. Through the first three quarters of 2013, the average selling price was $520,118 – up by over 4 per cent when compared to the first nine months of 2012.

The MLS® Home Price Index composite benchmark for September was up by four per cent year-over-year. The annual rate of growth for the composite benchmark has been accelerating since the spring of 2013.
“The price growth story in September continued to be about strong demand for low-rise home types, coupled with a short supply of listings. Even with slower price growth and month-to-month volatility in the condo apartment market, overall annual price growth has been well above the rate of inflation this year. We expect that this scenario of continued growth and price appreciation will continue to play out in the local Toronto real estate market throughout the remainder of 2013, and we forecast that trend to continue into the next year.